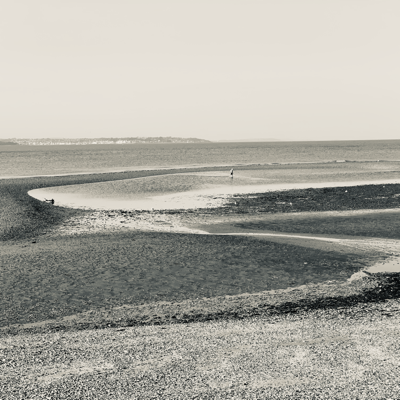 1. We Stand Together (Piano Version)

2. We Stand Together (Piano Version Instrumental)

A new stripped-down version of the song I wrote at the start of the Coronavirus pandemic lockdown as a message of hope and positivity. Just piano, strings and an amazing emotional vocal from my friend Sunshine Jones. 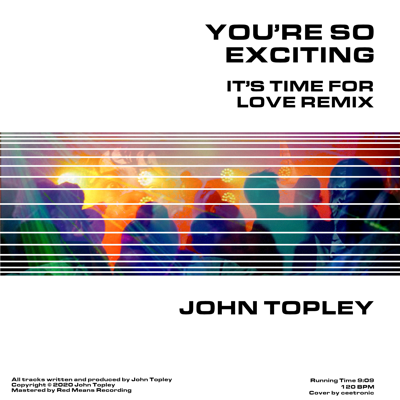 A long form acid-house remix of a section from a pop song I originally wrote in early 1991. I wanted to try to recreate the excitement of “What Time is Love?” by The KLF.

Thanks to C. Dadswell for the cover art. 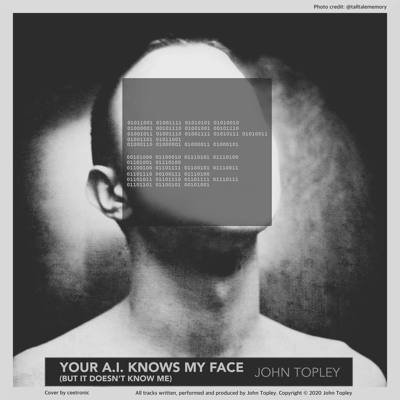 Single “Your A.I. Knows My Face (But It Doesn’t Know Me)” Available Now

A song that started with a groove on the Synthstrom Deluge. I already had the title noted down and had to make sense of it. This is the first song I’ve recorded that features my vocals, albeit vocoded. The verse vocals are provided by Google WaveNet. I liked the irony of using A.I. generated voices to critique A.I.

Thanks to C. Dadswell for the cover art and to @talltalememory for permission to use the face image. 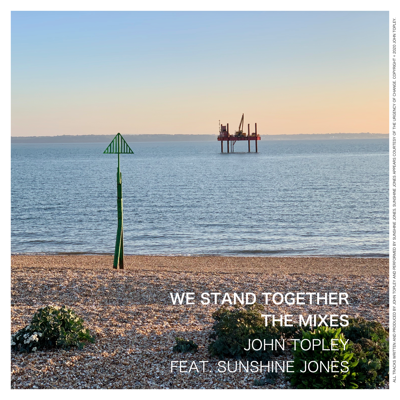 New Single “We Stand Together (The Mixes)” Available Now

1. We Stand Together (The Love That We’ve Found Extended Mix)

2. We Stand Together (Vocal Mix)

3. We Stand Together (Album Version)

Three mixes of “We Stand Together”. I approached the extended mix as if I was remixing someone else’s song, re-arranging things to create something new. The album version is from my forthcoming second album. 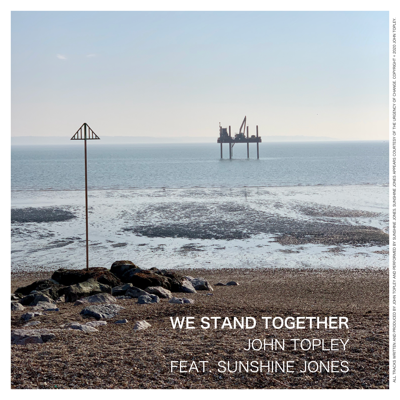 Single “We Stand Together” Available Now

2. We Stand Together (Instrumental)

A song I wrote at the start of the Coronavirus pandemic lockdown as a message of hope and positivity. The sentiment was inspired by Sterling Void and Paris Brightledge’s “It’s Alright”. I submitted it to my friend Sunshine Jones to sing and to my astonishment, he agreed! 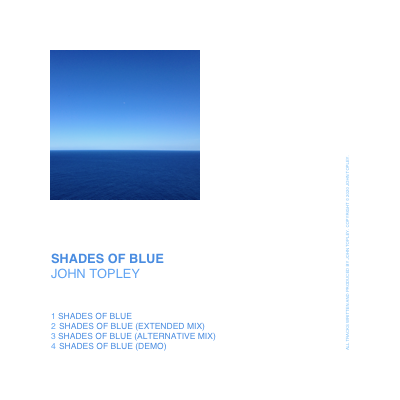 An instrumental track I originally wrote in 1993. I don’t remember much about how it came about. In spite of never writing the music down, somehow I remembered the chords and melody for 27 years. 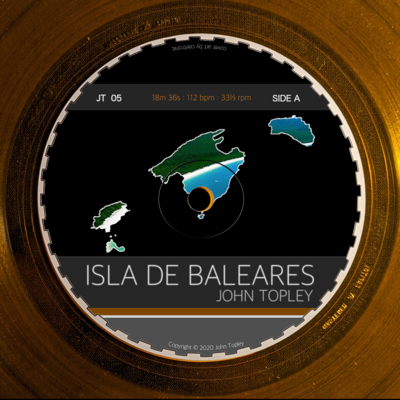 I wrote and recorded this track in about ninety minutes the day after Christmas Day. It was inspired by this Instagram post about Manuel Göttsching’s E2-E4 piece. The idea was to work quickly, creating sufficient musical parts to sustain a longer-form piece. I arranged the track in one take on the Deluge.

Thanks to C. Dadswell for the cover art. 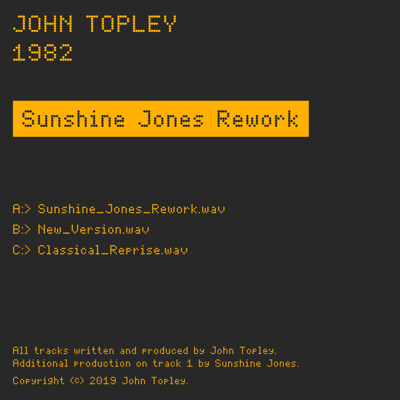 A track from my album “Childhood”. Electronic musician, founding member of Dubtribe Sound System and my mentor and inspiration Sunshine Jones kindly offered to remix the track, bringing his arsenal of electronic instruments to bear and taking it in a direction DJs could play. My own new version is a remake of the album version. 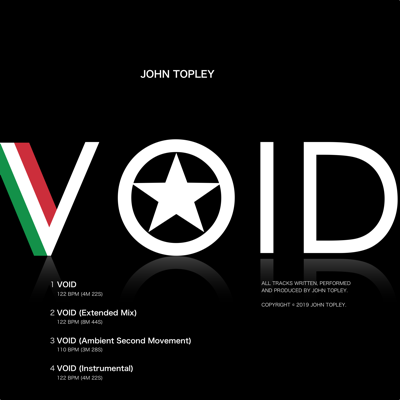 A track I originally wrote in early 1993 and have finally got around to recording properly. It’s a love letter to the Italo House piano tracks of that time. 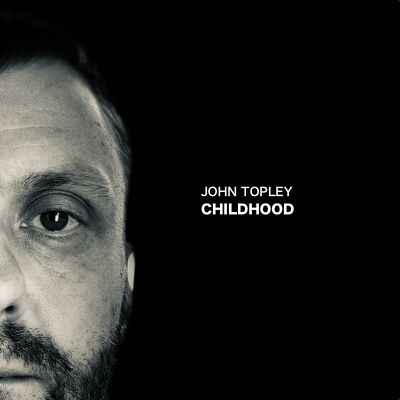 Synaptogenesis occurs when the brain is created. I just thought it was a cool-sounding word.

As a very young boy I was fascinated by wires. I remember my grandparents had a drawing I’d made on the inside of a kitchen cupboard door for years. It was just wires everywhere.

I have a strong childhood memory of staying with my grandparents and the sodium glow from the streetlight coming through the bedroom window.

When I used to stay at my grandparents in the school holiday I would make small model ships with my uncle. Every day we would walk to the newsagent and buy a new kit. One day it was the Bismarck, the next day HMS Victory…

1982 was a pretty exciting year for me, there seemed to be lots of new things happening and back in those days technology still seemed to hold the promise of making life better.

When I was growing up my friend’s elder brother had the LEGO 8860 Car Chassis, which was the LEGO Technic set to have. My friend told me that this set was too complicated for people our age to be able to build, so it was with great pride that I proved him wrong when I eventually got the set for myself!

I spent quite a lot of the hot summer of 1990 staying with my grandparents and wearing Hawaiian shirts. By then I was a young adult and my childhood had come to an end.

I had a set of song titles noted down that were all related in some way to my childhood. The album starts with my brain being created (the process of synaptogenesis) and journeys chronologically through my childhood from there.